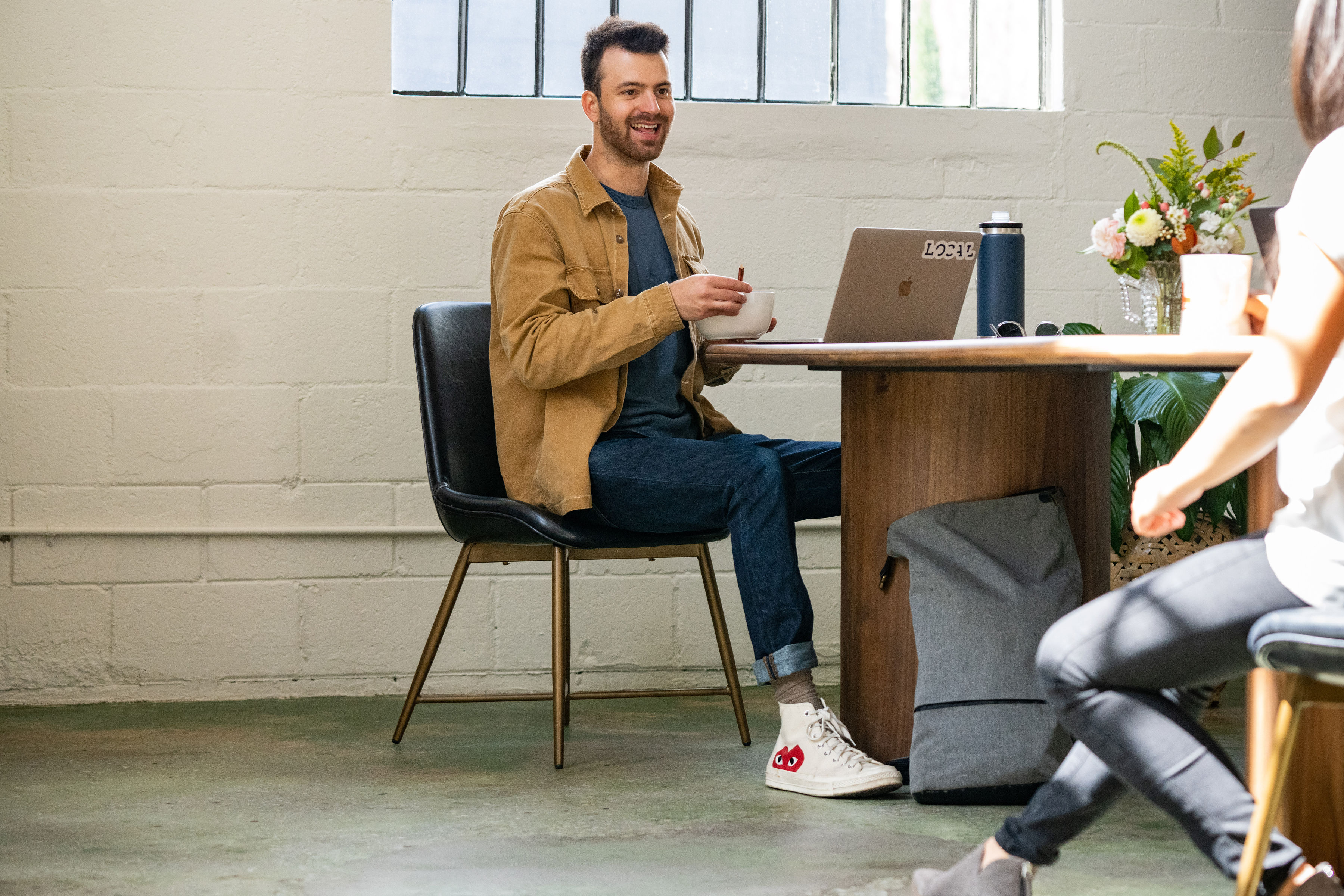 My Path to Local

Growing up in Minnesota and going to school in Massachusetts, Atlanta — and the South as a whole — was unfamiliar territory. The thought of moving here hadn’t crossed my mind; that is, until I was introduced to Neil Bedwell, Founding Partner and Chief Strategist at Local Industries.

Three months before that introduction, I was feeling stuck. To family and friends, I jokingly referred to it as my ‘quarter-life crisis’. That was a dramatic assessment, admittedly, but I had experienced the critical realization that I was unfulfilled in my current situation.

After graduating from Boston College in 2017 with a bachelor’s in Communications and a minor in Management & Leadership, I landed a job with a well-known national insurance carrier in their Human Resources Development program. It was a rotational program that afforded me unique exposure to different teams across the function. I took part in reorganizations and reductions in force, led workforce planning initiatives across multiple functions, and, most recently, worked on skill development and job analyses on the learning and development team.

Undeniably, it was a great job. I built a robust network, was given ownership and opportunity, and the company had a strong, supportive culture.

Over time, though, I felt what so many others around the world do at large organizations mired in legacy business methods — bureaucracy slowing innovation and progress, months-long projects that that now felt unimportant. The growth, relationships, and impact I sought just weren’t there.

As many do in these types of environments, I felt like another cog in the wheel. When we talked about these issues, they were approached with indifference — “Well, you know, that’s just the way it is.”

There has to be a better way, I thought. I started looking for something entirely different. I talked to friends, friends of friends, cousins of friends, even my dad’s old college roommate.

Then I spoke with another distant connection who saw a connection from my HR experience to Local, a group determined to prove that the disengagement I felt didn’t have to be “just the way it is.” I was immediately intrigued, and a month after my initial conversation with Neil and the other Local partners, Andrew Osterday and Brooke Wright, I was packing up a U-Haul and driving one-way from Boston to Atlanta.

I’m more than excited to be a part of the Local team, and to bring the perspective of someone who’s seen, firsthand, the effects of the issues we’re looking to solve.