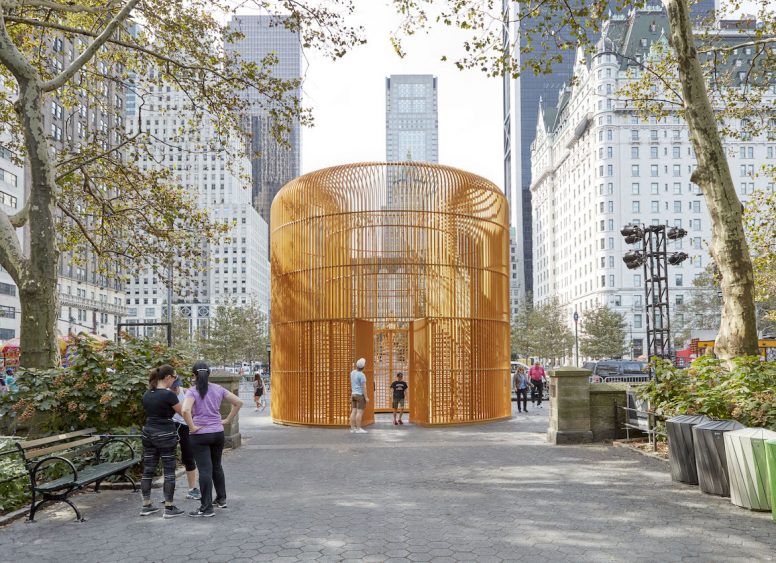 As we continue to grow, we are incredibly lucky to have some new LOCAL team members join the team to support the business in a variety of areas. You know that one of the first questions we asked them was, "if you could only share one piece of craft with someone, what would it be?"

Here is the 3rd part in the series of LOCAL’s deep dive into Craft: its meaning & its prime examples.

Through stream-of-consciousness songwriting and European folk influences, this album outlines Jeff Mangum’s bizarre dream world and his sense of having an inter-dimensional connection with Anne Frank. Though reviews on this album can be mixed, to me it is an incredible display of the unconventional beauty that can be crafted when we are vulnerable enough to explore the scary and seemingly outlandish parts of our own minds.

I would recommend the craft of baking. It's a perfect combination of science, creativity, and therapy for me. It takes a balance of measurement, patience, and thought to put together a recipe for a delicious cake, cookie, or sweet treat. If pressed for my favorite baked treat to make, it would be a cake because not only is there the craft of making it taste good, but also look appetizing.

I have a friend who is an artist, designer, art director, and welder. When she has an idea of something she needs, she often simply makes it herself.  Last year, when the pandemic started, she decided to use her time to create something that would hold meaning for her for years to come. She had an idea for the perfect gate for her garden. She wanted the gate to reflect the nature in her yard and to enhance the space rather than close it off.  She envisioned it, drew it, sourced the materials, and then set about creating her vision. She worked hard, improvised when unexpected challenges came up, and pulled from her own life experience, which had taught her how to do all these things. In the end, she brought her gate to fruition beautifully. I believe the place where a person's skills, knowledge, heart, and vision all meet is where Craft lives.

He’s widely considered the greatest quarterback of all time, but at age 43 he didn’t arrive at being an expert just by playing ball. He mastered the necessary diet and nutrition, mental and emotional wellbeing, recovery, sleep, training protocols, and more, then proceeded to create his own brand around it. Consistent discipline allows us the freedom to hone our craft with excellence.

The Beach Boys’ 1966 album Pet Sounds is a great example of what can happen when you push the boundaries of your craft. With the use of bicycle bells, theremin, and entire string sections, this album was not only extremely progressive and experimental for its time, but many believe it can be considered the first ever concept album. Brian Wilson is a creative genius and 'Pet Sounds' is the pinnacle of his craft just as much as it is a timeless and highly-influential piece of art -- Paul McCartney even acknowledged its inspiration for 'Sgt. Pepper's Lonely Hearts Club Band'.

There are few people who come to mind who are as fierce advocates of creativity and change as Ai Weiwei. Using his art as a vessel for his activism, his work spans across sculpture, installation, architecture, photography, film, and writing. For those who don’t consider themselves to be creative, he shares this, “Creativity is part of human nature. It can only be untaught.”

For example, look at the installations he presented throughout several different NYC neighborhoods back in 2017 called “Good Fences Make Good Neighbors”: 3 large metal fencing pieces were shaped into various elements to shed light on the global migration crisis. As you might recall, 2017 was in the prime of Trump’s presidency with his policies to build a wall between the U.S. and Mexico, as well as make it more difficult for refugees to find asylum here. The large structures invited the public to engage in a discourse about barriers and prejudice.

All of this to say that Weiwei is exact with his installations, never adding more that is needed to get the point across, yet still inviting a conversation to be had.