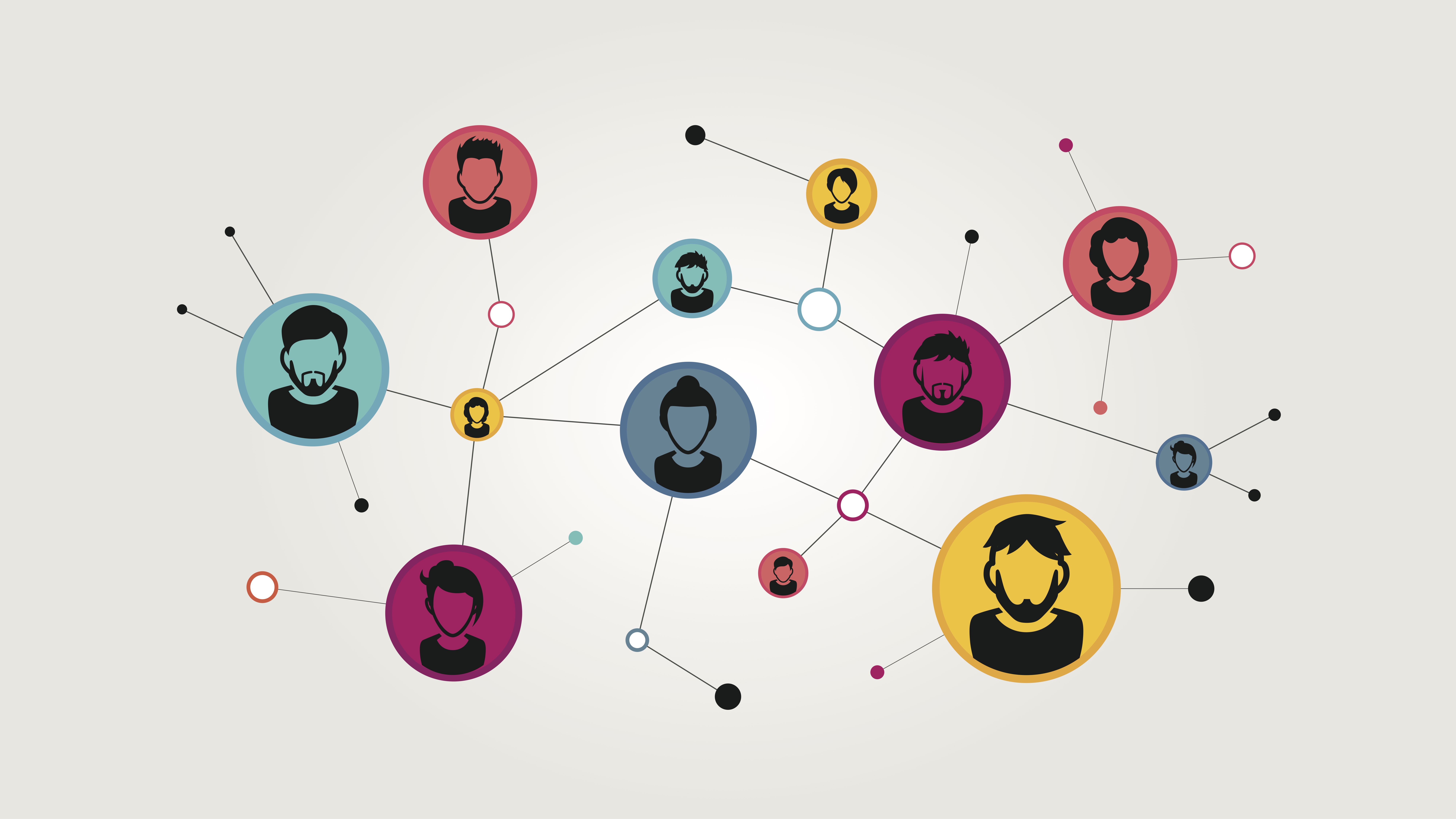 Does the Limit Exist?

A Review of Dunbar's Number

The New York Times recently published some challenges to the notion of Dunbar’s number – or the simple idea that there is a finite capacity to the number of relationships any one person can maintain in their lives. The criticism seems to boil down to the classic misplaced argument that “I can come up with some fringe cases to prove this wrong”.

But I think that way of thinking is misguided. At the heart of Dunbar’s number is the notion that human beings need a community with which to belong. A place where we know our value. A place where we are visible, seen, and included. The simple fact is this possibility gets diluted and occluded as the size of our networks grow. At once promising, the proliferation of social media has shown us this with higher incidents of isolation, depression, anxiety, and collapse of interpersonal connection. Screens are not people no matter how many friends or followers we have.

So remember, the point of Dunbar’s number is not to prove beyond a mathematical doubt what the actual precise number is, but rather, to realize there is a limit and that limit is often breached in our modern lives. Schools. Companies. Workplaces. And when we ignore this dynamic, often with good intentions - more impact, more efficiency, more reach - we begin to erode the fundamental connections that make us people. That make us whole.

Companies used to be communities of people coming together to enrich one another’s lives. It can be so again.