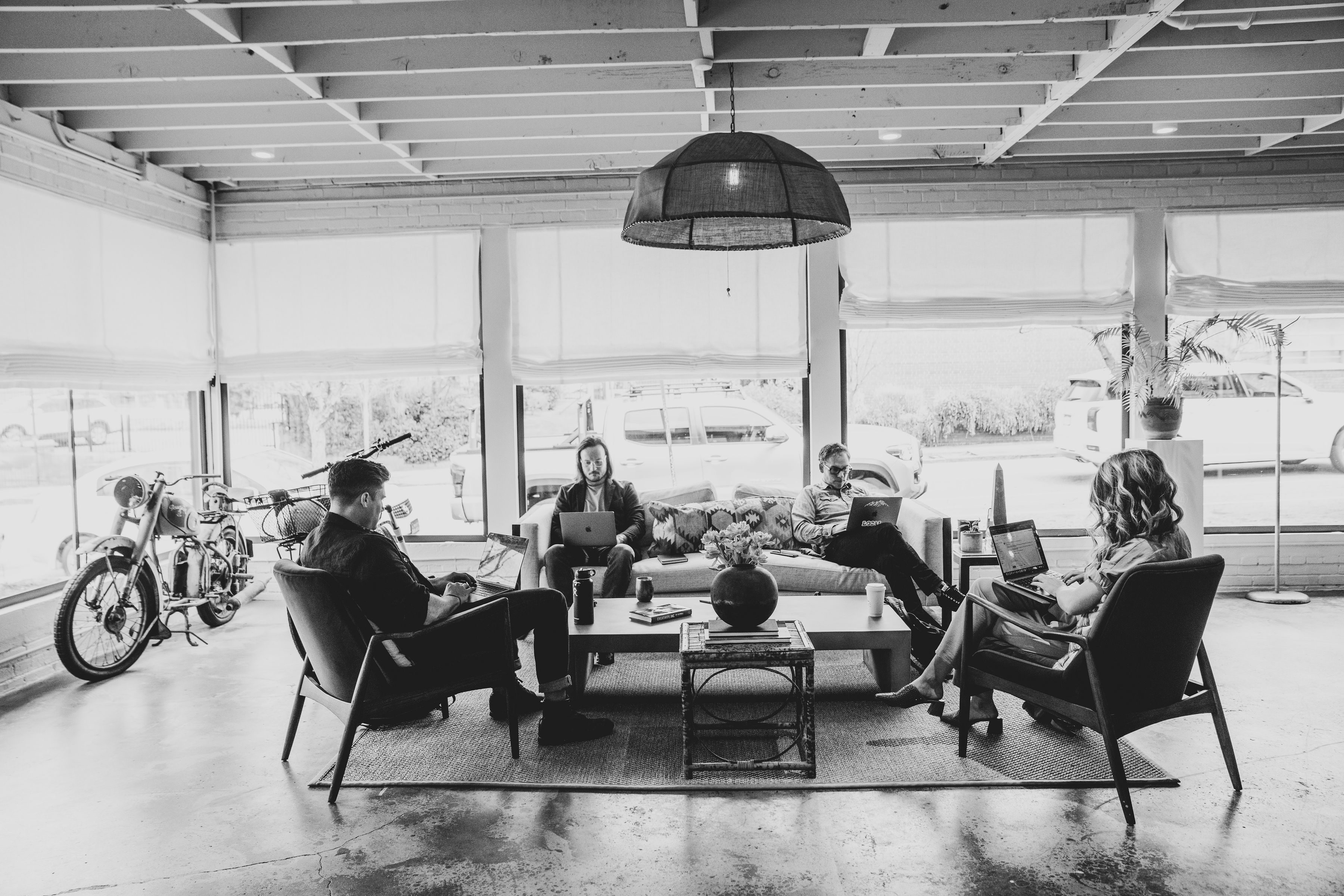 “If culture was a house, then language was the key to the front door, to all the rooms inside.” — Khaled Hosseini, Afghan-born American novelist and physician.

Culture is a collection of knowledge, values, language, behaviors, rules, norms, attitudes, beliefs, rules, etc shared by a group of people. It’s a broad term with many definitions and interpretations. Put simply, culture is any group of folks doing the same thing, at the same time, and in the same place. A big part of culture is the way we communicate, from the words we choose to the gestures and mannerisms that accompany them.

It’s a cornerstone of our culture and shows up over Slack, email, meetings, and hallway conversations. You’d be hard-pressed not to go a day without hearing the words Localito, localism, fanceties, pineapple, or “Nick you’re fired.”

Our LOCALlingo is a part of our identity, and everyone has free rein to add to the lexicon.

A glimpse into a few common terms in the LOCAL glossary.

It’s these little nuances, shared jokes, and secret handshakes that make work cultures unique, not the table stakes benefits we’ve become accustomed to. Language evolves naturally when we allow ourselves to be silly between zoom calls and marathon deck-building sessions.

Anyone can leave their mark on a culture by introducing a new term or by starting a new 3pm ritual. Shared culture is how you win your employee audience over, and it can start with a single word.